The powerful value of influence in change management

Back in 2018 when I was still working at Dorset County Council I wrote a LinkedIn article about the influence method of change management and how successful it had been despite a limited budget.

Ghengis Khan was the much maligned founder and first Great Khan and Emperor of the Mongol Empire. He was feared and he was ruthless, pretty much across the world he conquered what he said went .. there were not questions asked!

What is User Adoption?

In its broadest sense user adoption is the process by which people are encouraged to change their behaviour in some way. Although the process is old, the terminology is relatively new and is often heard when some sort of technology is being introduced that changes a way someone does something. 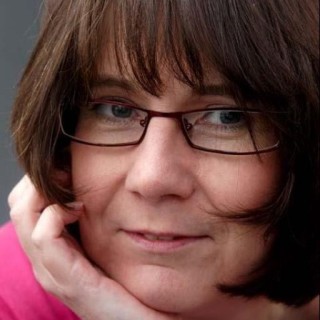 I am an award winning women's health advocate and digital transformation coach. I am a writer and the author of nine books to date, and I've edited a further seven; phew what a lot for a Thursday afternoon :-)